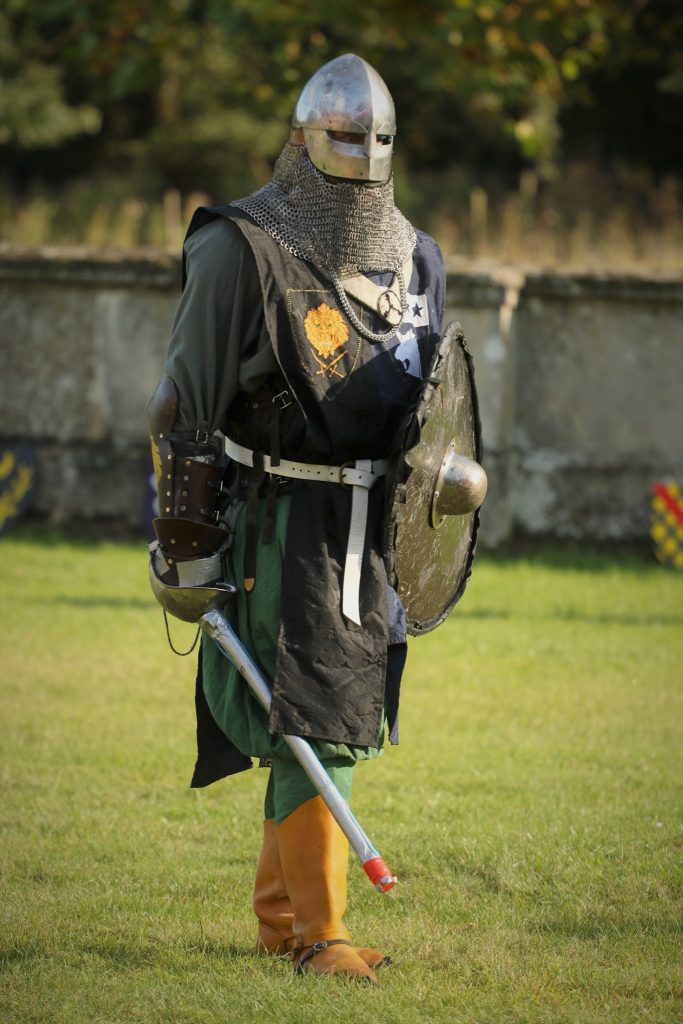 Started fencing in 2005, fighting 2007. Have been practicing both side by side and seen how a fighter can benefit from both and seen more and more similarities. Interested in body mechanics, footwork and the mental game. What happens with the weapon or shield is secondary to what the body can do. Been active in the SCA since 1996 but didn’t get into fighting/fencing until later. Apart form fighting and fencing, I enjoy shooting bow, brewing beer and meeting new and old friends. Lately started dancing, which really helps with the footwork as well!

Im a member of the Order of the Chivalry and Master of Defence, and are currently King of Drachenwald 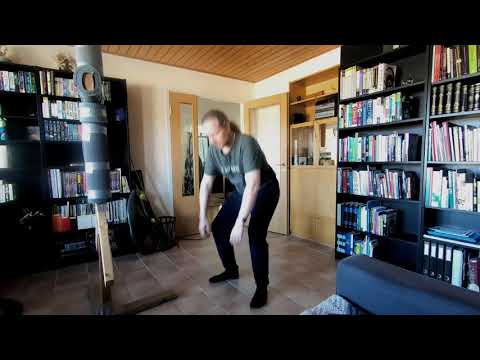 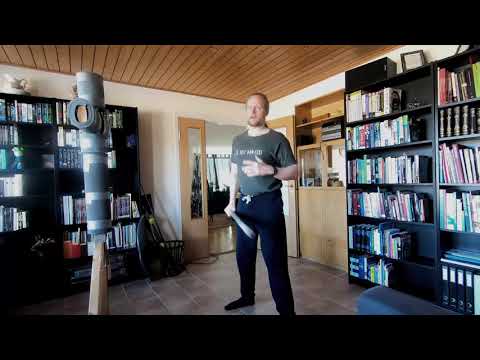 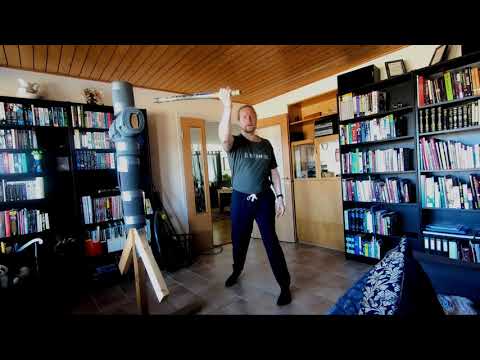 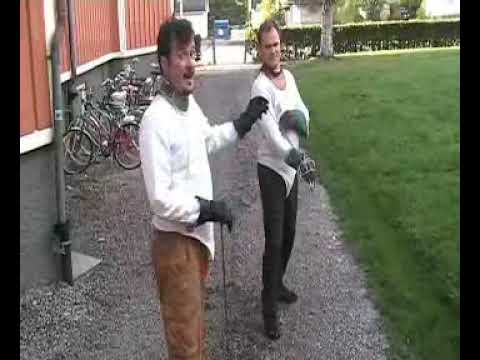 Fencing - How to move 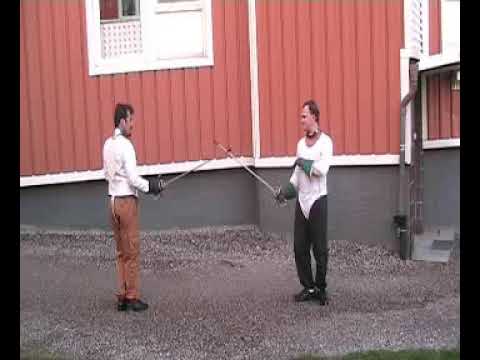 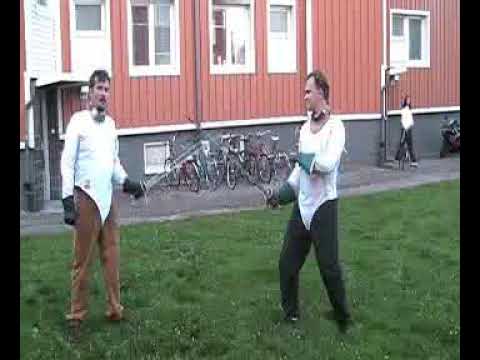 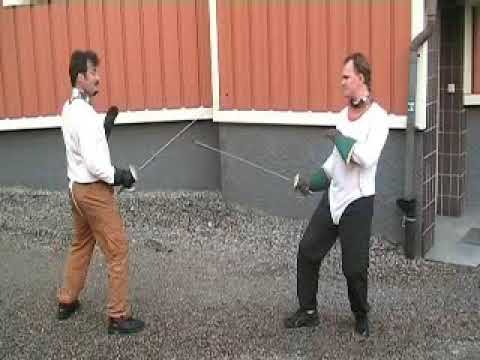 This is a short description of how to make a good thrust with light blades. 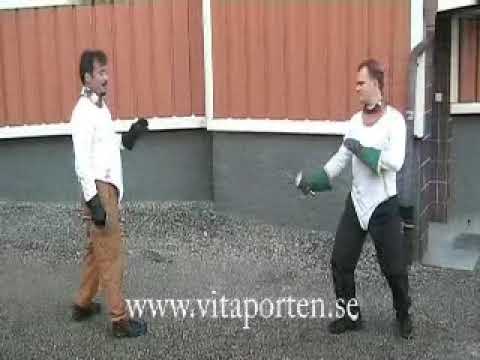