Interested in learning Heavy fighting or fencing within the SCA? Then you have come to the right place!

This page is meant as a help for SCA fighters to get ideas over how to improve their techniques. The first version of the site was built back in 2005, a new improved version was released 2020.

If you are interested in making movies for this site, or at least are willing to be filmed performing some techniques in front of a camera, I strongly suggest you contact Lord Egil Drakhufvud(Zakarias Persson), the founder of this page! Easiest way to contact him is to add him on Facebook.
https://www.facebook.com/zakarias.persson

SCA fighting rules:
There are a set of rules that apply to all SCA fighters and those rules are described in the marshals handbook that you can find on SCA.org. Different kingdoms also have their own set of extensions to these rules, so you should check the marshal’s handbook for your kingdom if you want to start practicing Heavy Fighting. The two most important things to read in the handbook is “rules of the list” and “conventions of combat”, but I suggest you read it all troughs once at least to get an idea about what’s it all about!
As I’m from the kingdom of Drachenwald(Europe) I also have chosen to apply a link to Drachenwalds marshals handbook(updated 2022).

Disclaimer:
The films we show on this site is not the only way to do the discussed techniques, its merely ONE way to do it, one way that works nicely for the one that shows it! If you think you can do It better in another way, fair enough! Id does not concern us as long as you don’t want to share your technique with us here!
This site is meant to work as a tool for all fighters, a tool to spread knowledage around the kingdom, and around the world.

VPV(Vitaporten, the white gate) is an award given within the SCA to those who have shown themselves to be chivalrous, proficient in the use of weapons, and willing to teach others. This award is given for all types of martial activities sanctioned in the Principality of Nordmark in the Kingdom of Drachenwald.

I hope you will find something interesting on this site!

The Society for Creative Anachronism, Inc.

The SCA is an international organization dedicated to researching and re-creating the arts and skills of pre-17th-century Europe. Our ”Known World” consists of 18 kingdoms, with over 30,000 members residing in countries around the world. Members, dressed in clothing of the Middle Ages and Renaissance, attend events which may feature tournaments, arts exhibits, classes, workshops, dancing, feasts, and more. Our ”royalty” hold courts at which they recognize and honor members for their contributions to the group

For more information about SCA and what we do, check this page out: www.scademo.com
Its a nicee page about SCA and its culture written so that its easy to understand and get the big picture of our sosiety.

The official homepage of SCA: www.sca.org

This page includes links assosiated with SCA, this site and with fighting related materials:

www.scademo.com
A nice page about SCA and its culture.

SCA-starterkits
Buy your first armour! If you dont want to build it yourself, here is a place where you can buy full starterkits for scacombat.

http://swordmaiden.com/
A site about women fighters 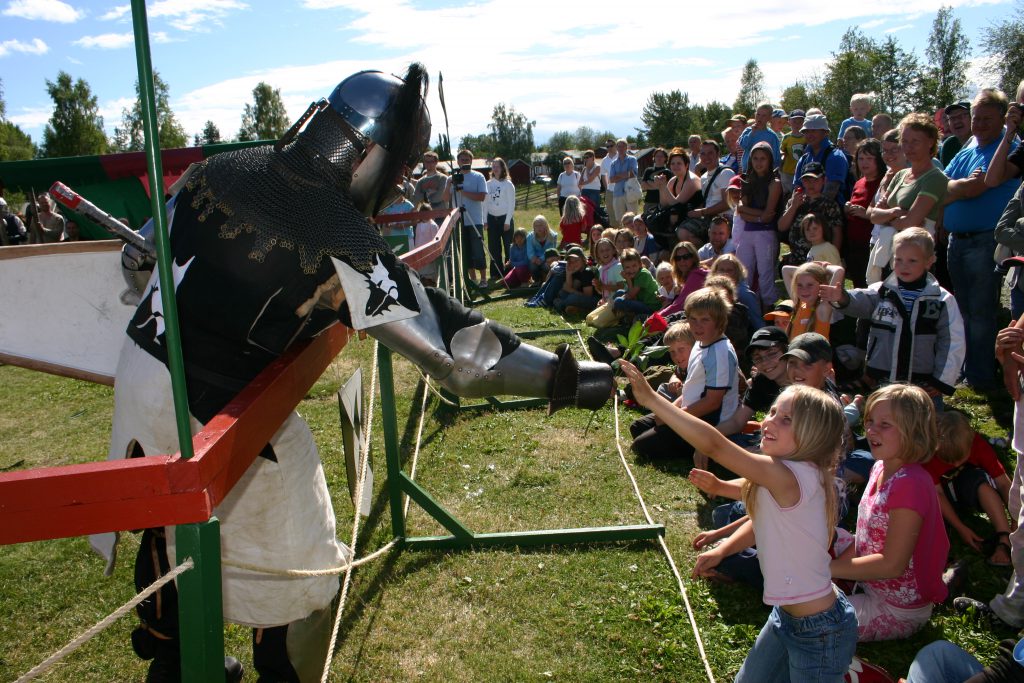 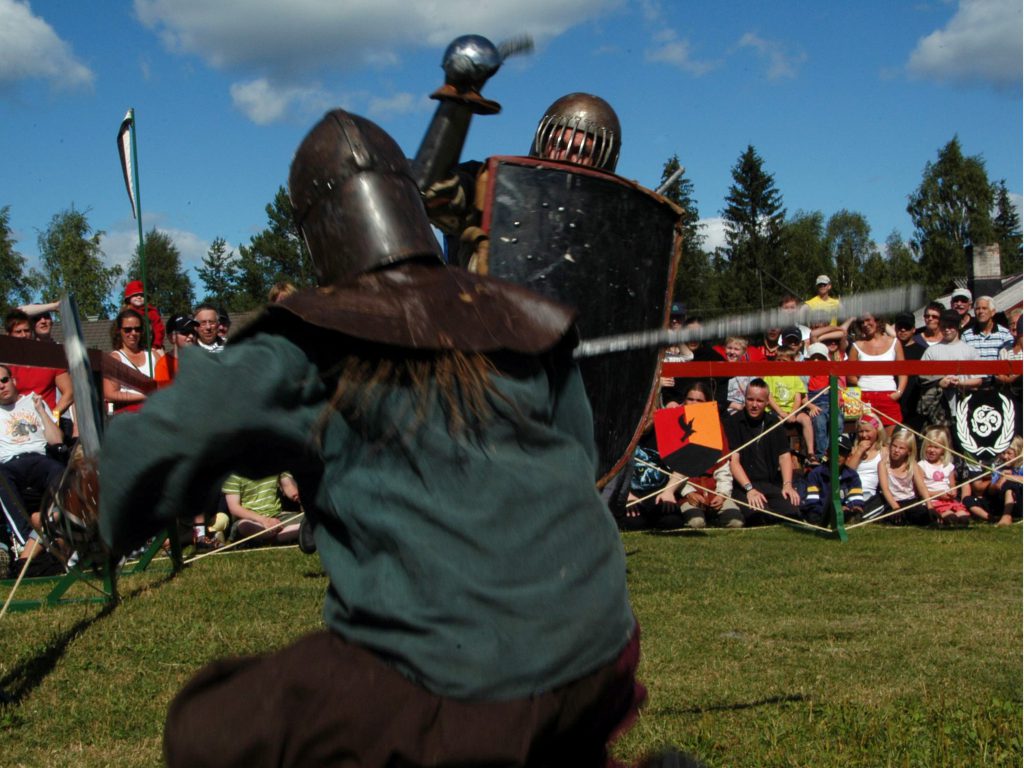 I have made a ”Marshals tool” to help out to check helmets and swords. Its 3d printable and you are all free to print your own. If you want me to print one for you, please contact me on facebook( https://www.facebook.com/zakarias.persson ) 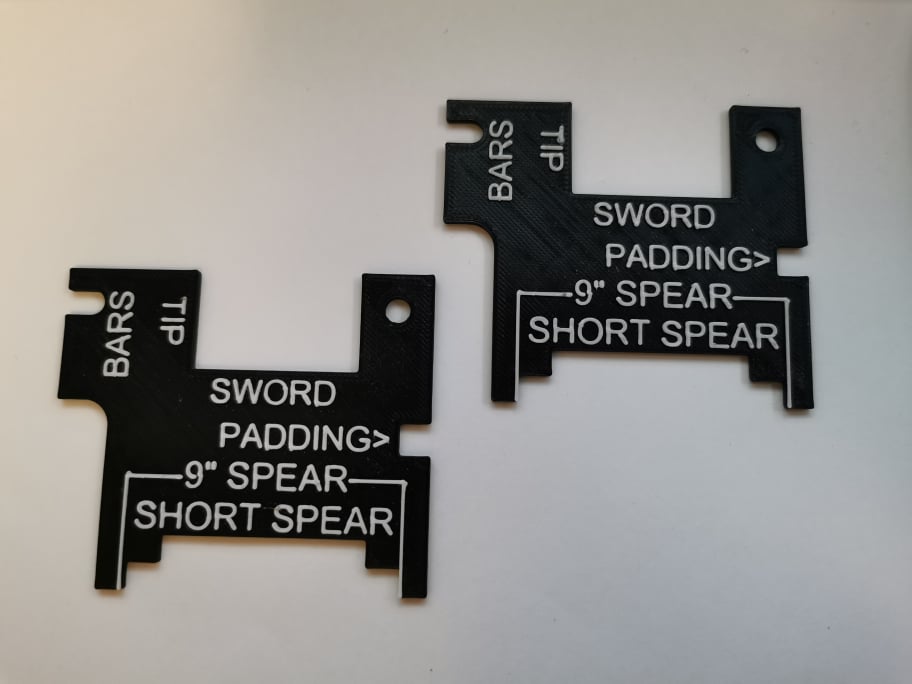